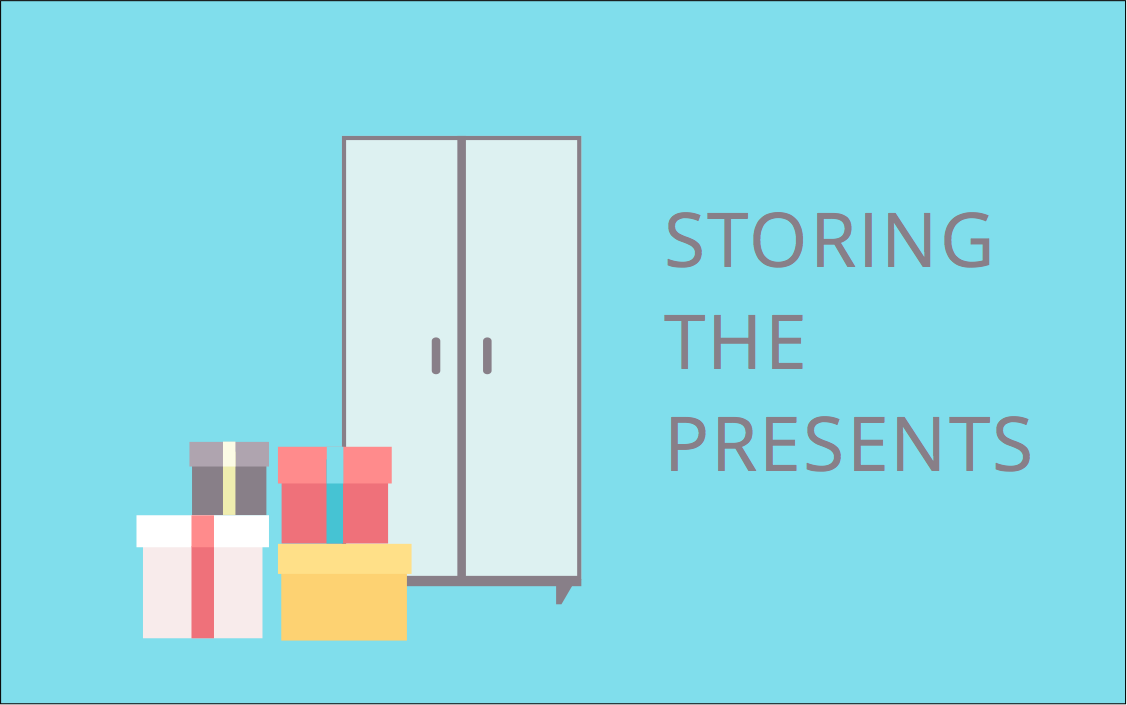 As I have children we have had problems over the years storing the presents, both before and after wrapping so they weren’t seen.

So How Much Should Santa Bring?

My in-laws had started by telling my eldest that Santa makes and brings everyone’s presents – at the time I didn’t realise this was a BIG mistake. This turned out to be a nightmare as it posed all sorts of questions in her young head. It meant hiding ALL the presents until Christmas Eve, no presents could have labels and later on she started asking why there were so many presents in the shops if Santa brought them all.

I eventually found it to be such an issue finding sufficient storage that only the childrens’ presents got hidden. My explanation here to keep in line with the Santa story was that Father Christmas only brings presents for children, the adults buy for one another. This eased the situation a bit but still meant we had to be careful to use different wrapping paper for children and adults.

My advice now to any new parents is to do as my friend did, Santa only brings one special present, family & friends provide the rest.

Where to Store all those Presents

Anyway, back to the storage issue as I still had bulky childrens’ toys to hide in a house that wasn’t blessed with lots of spare storage.

Some of the presents got put into the cupboards & underbed drawers that had been occupied by spare bedding. After all, we were going to use the bedding when the guests arrived.

The other main storage is on top of the wardrobe – at the time I designed this my husband and carpenter thought it was a bit excessive. They thought it seemed like an effort making storage in such an inaccessible place. It has, however, proven to be a very useful space.

Sometimes squeezing in storage everywhere can feel like a lot of effort, but it is probably worth it. 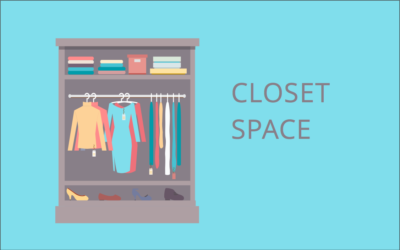 One of the first things guests do when they arrive is take off coats & shoes. As usual, the hall storage is fine for 4 people but tight for 8. 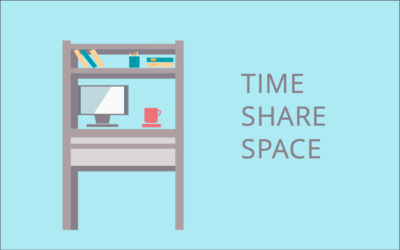 Doing 3 meals a day for 8 people needs a lot of crockery & cutlery and it all needs to be readily accessible in the kitchen. 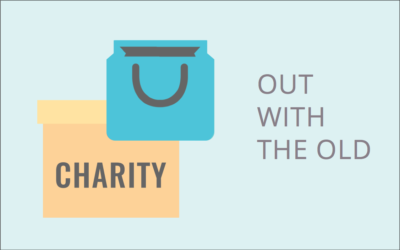 In a few days time the new sofa bed will be delivered and it needs some space. Currently the bedroom is a long way from have enough space for a sofa bed and whatever Santa brings.   Out with the Old I hate waste (one of the most memorable books I have ever read... 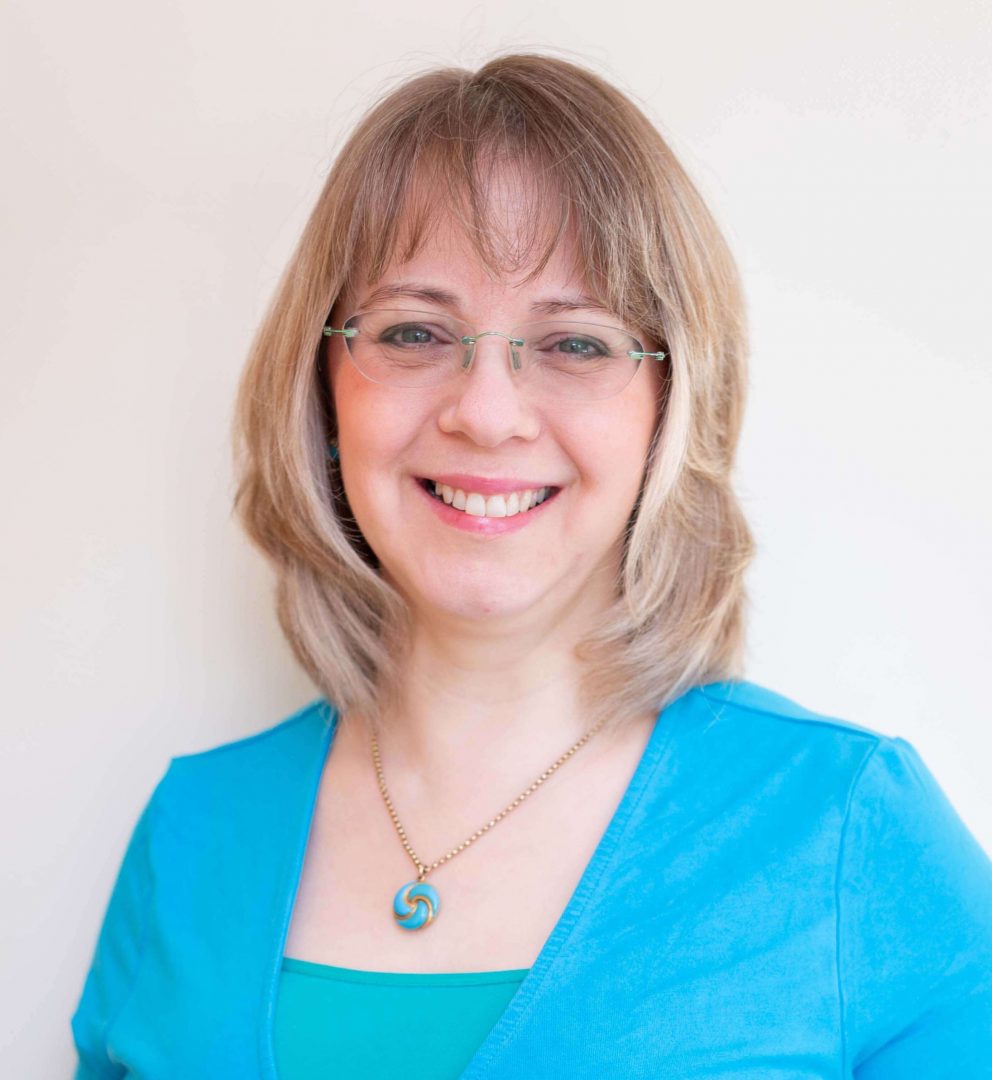 I’m a small lady with big ideas for transforming cramped living spaces. All the measuring, planning and creativity is done in London, with lots of cups of tea. 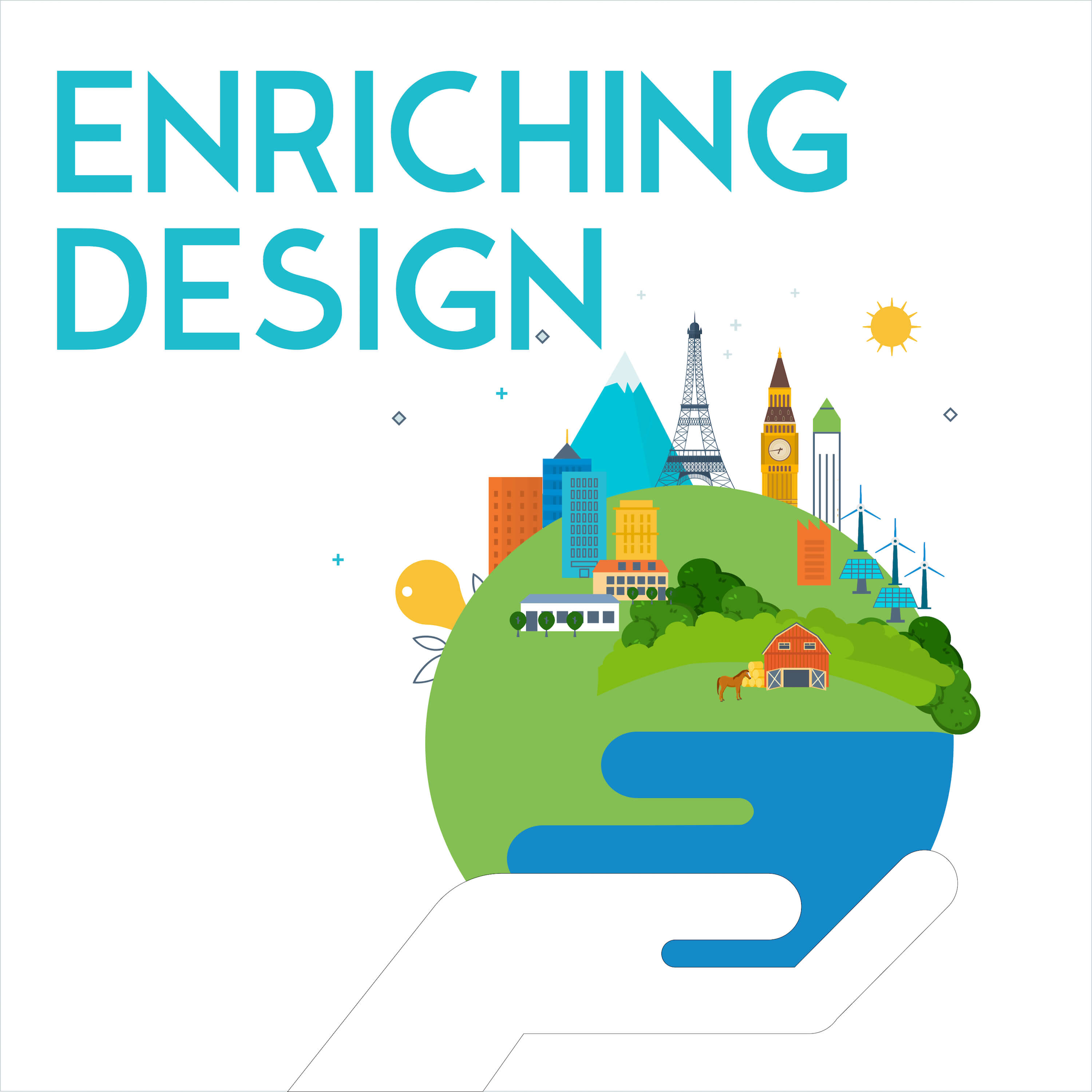